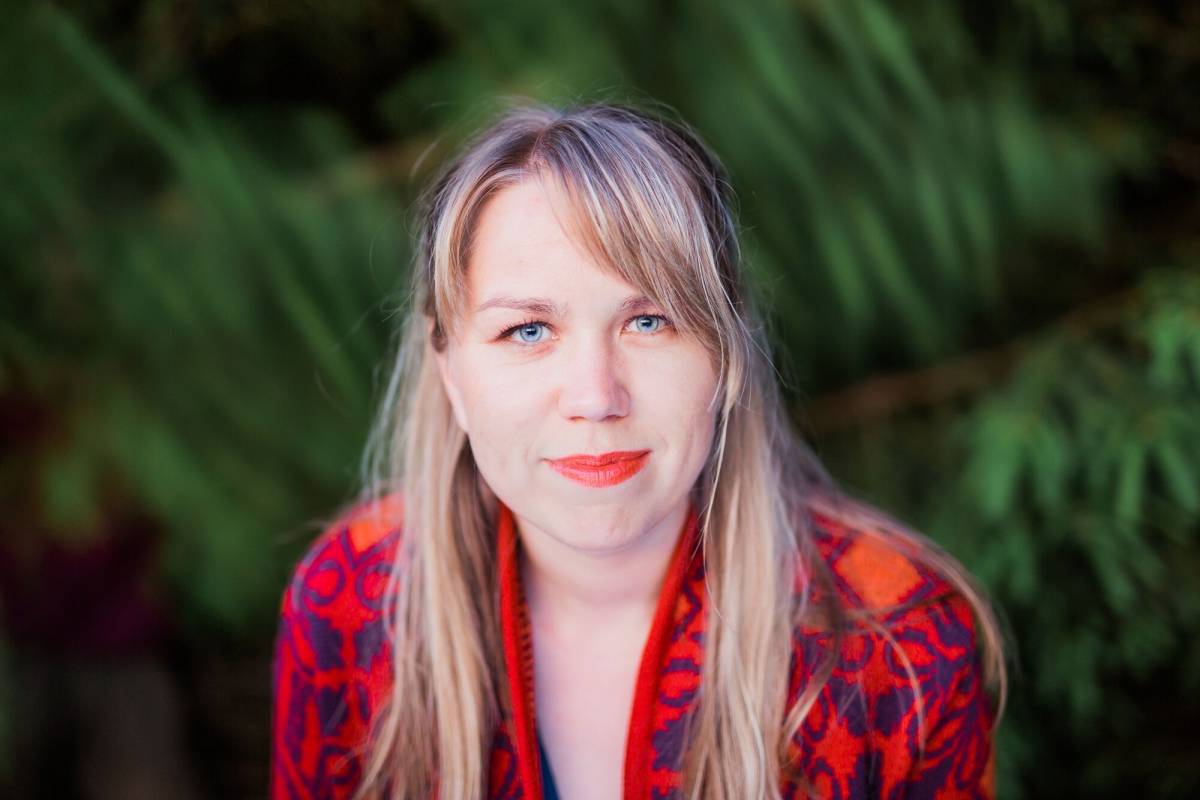 Mari Kalkun is a musician, singer and a composer relying on her Southern Estonian roots. The songs are largely her own compositions, inspired by nature, Estonian poetry and folk music. Many of the lyrics are written by local poets carrying the feeling of rural life, the forests, the landscape. The flowing sound of Estonian language and its dialects create a meditative atmosphere in her music intertwined with the traditional singing – regilaul - and folkore.… 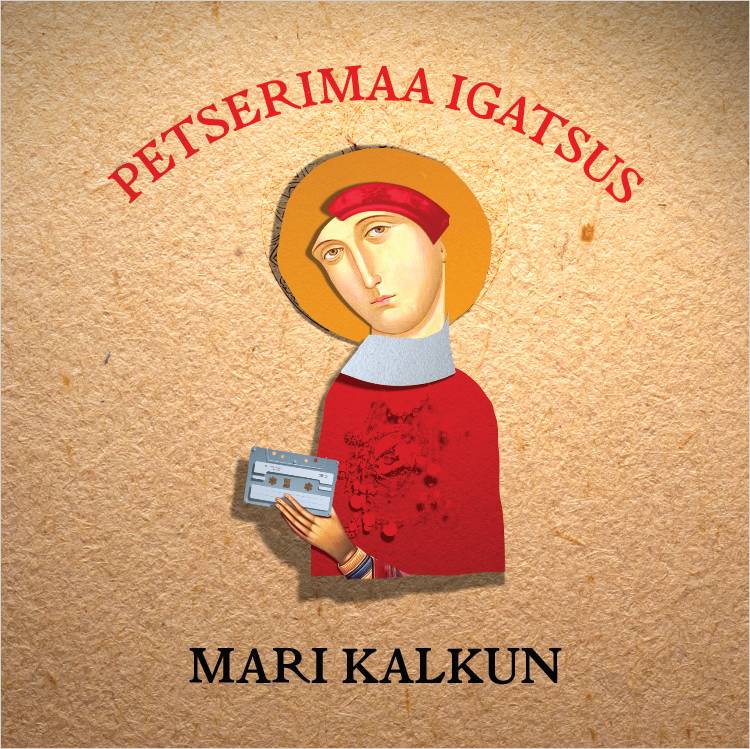 She is the first world musician to receive this award.

The sorceress of traditional Estonian music, Mari Kalkun addresses the war with a warmhearted message. With the new song addressing the international conflict, Kalkun alters the mode of communication, singing in English and accompanying herself on the piano. Seemingly keeping in with the tradition of protest songs, the lyrics recollect anxieties, fear, denial (“Somewhere there’s war but far from me”) – feelings that we all do not need to familiarise ourselves with. Wisely and soothingly, the song tells that each of us has an inner child inside who despite her vulnerability can make the world a better place to be.

It is a new reading of folklore that has in a sense passed through Béla Bartók and John Cage. Mari Kalkun is not only impressive by her creative energy, but also by her voice, which ranges from maternal depth to elf-like heights.

One of the finest examples of this pandemic wave yet is Mari Kalkun’s new collection of songs called “Õunaaia Album”, or „Apple Orchard Album”. For Mari Kalkun, the stripped-down sound would never be an obstacle. Contrary, “Õunaaia Album” is even more intimate than Mari’s earlier releases, and the lyrics – in Estonian and Võro language – delve into “the relationship between humans and nature”.

Gentle, dignified and utterly beautiful. As a singer, writer and instrumentalist, Kalkun is a musician whose work is a jewel in the crown of the rich Estonian scene.

Kalkun’s singing is at the heart of things; joyous and lamenting by turns, but always poised and melodious, her poeticism apparent even without translation. A magical creation.